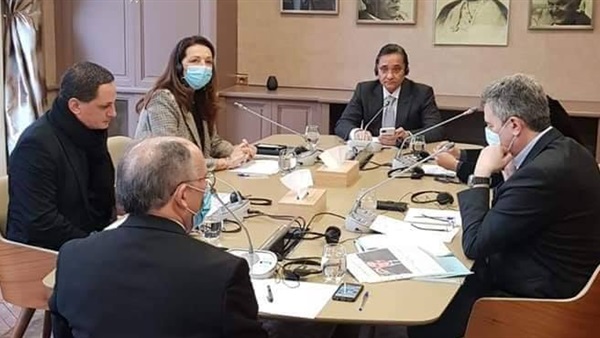 It was agreed with the leading French writers and political figures to write for the site.

The site aims to open a serious and objective dialogue between East and West, and a cultural meeting between East and West writers, and to present common stories with different visions, out of respect for the difference of cultures and the unity of sharing in humanity.

The site is edited by Yves Triard, Editor-in-Chief of Le Figaro, and Dr. Ahmed Youssef, CEO of "CEMO".