Gil Mahalis reveals what interfaith war is in France 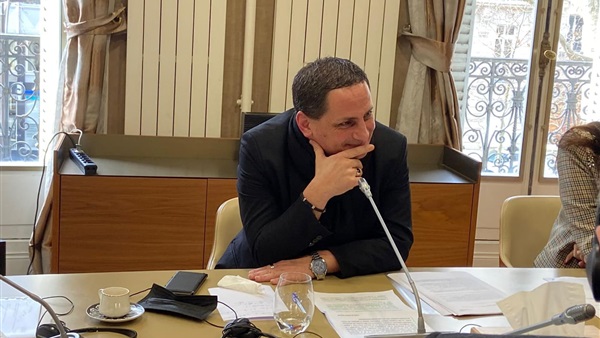 Gil Mahalis, editor-in-chief of Cozur, said that there is a war on the world stage called the war of religions, which is exploited by evil groups to separate the children of the united nation.

In his speech during the Paris-based Center for Middle East Studies’ (CEMO) “Human Rights: Islamists' Weapon to Manipulate Democracy” symposium, Mahalis emphasized that there are political rules for dealing with disagreement, which is politics. That led to the arrival of the Islamists in France.

Mahalis added that the problem in France is not a problem of laws, but there is a deeper problem related to the dilemma of religion in France, on which the Islamists depend to reach their desired goal.

He added that the human rights issue is not only represented by the French president, but also represented by journalists, politicians and society with its impact.