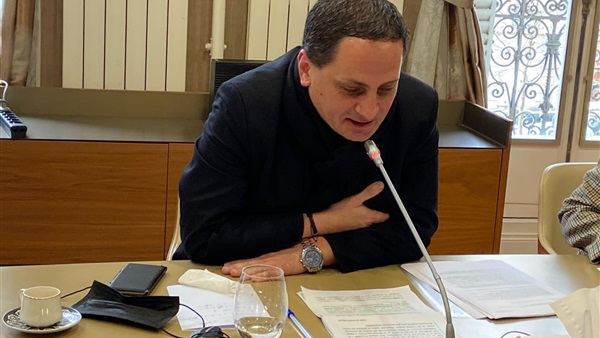 Roland Lombardi, a geopolitical scientist and instructor in the Department of Middle Eastern Studies at Aix-Marseille University, said that the terrorist Brotherhood is devoted to destroying the entire Arab region, citing the devastation and destruction that happened in Libya after 2011.

Lombardi also said that the UAE is a fundamental partner of France and is one of the countries that supported France when there was an attack on human rights in the French state.

He made it clear that France does not sever its diplomatic relationship with any country unless its interest is at stake, as happened in Syria.