Ali expresses concern over world peace if Brotherhood is in control? 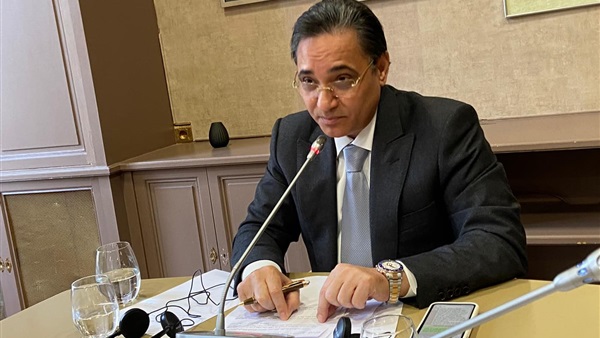 PARIS – Director of the Middle East Center for Studies in Paris (CEMO) Abdel Rahim Ali sent a number of questions today to the members of the European Parliament who voted last November in favor of a resolution against Egypt.

"What will you do if Egypt collapsed and became like Libya, now an abandoned geopolitical black hole where terrorists, mafias and traffickers have a free hand?" Ali asked.

He returned to ask again at a seminar organized by CEMO in Paris on the exploitation of human rights by Islamists at the office of the center in Paris about what would remain of human rights and citizenship rights if Egypt became bankrupt completely or turned into another version of the African Sahel countries after the downfall of the Muammar Gaddafi regime in Libya.

"What will happen to world peace if terrorism was allowed to strike the region by hitting in the most populated regional state?" he asked.