Sisi had only one option: Rebuild his country – Ali says 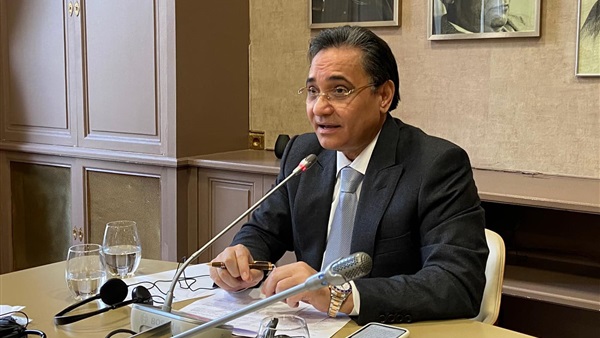 PARIS – Director of the Middle East Center for Studies in Paris (CEMO) Abdel Rahim Ali said today Egyptian President Abdel Fattah al-Sisi had to rebuild his country to end the devastation wreaked on it by Muslim Brotherhood violence.

He added that when he came to power in 2014, Sisi took measures to bring order and security back to the streets.

Ali noted at a seminar organized by CEMO in Paris on the exploitation of human rights by Islamists at the office of the center in Paris that the Egyptian president also had to take measures to get the economy out of its recession.

"This was why the elected parliament had to take decisions that sometimes limited political freedoms and freedom of speech," Ali said.

He added that the parliament also had to pass the emergency law.

"It must be noted, however, that the oldest Western democracies had to use the emergency law and trim freedoms to counter dangers to society," Ali said.