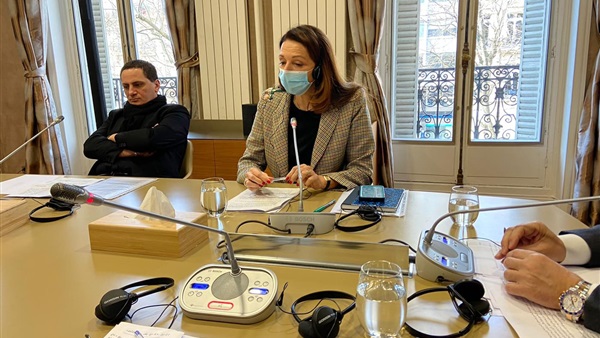 “Turkey tells us today that it is time for Europe to get out of stalemate and cowardice. We, as Europeans, must be aware of this phenomenon, and the European Union should grow and exude at the political level,” she said.

Senator Boyer explained that human rights are experiencing some difficulties in Turkey due to Erdogan's tyranny, noting that the Turks are suffering from Erdogan's strict regime and are living in tragic conditions, while they only want to live free from Erdogan's tyranny that threatens them and violates their rights.