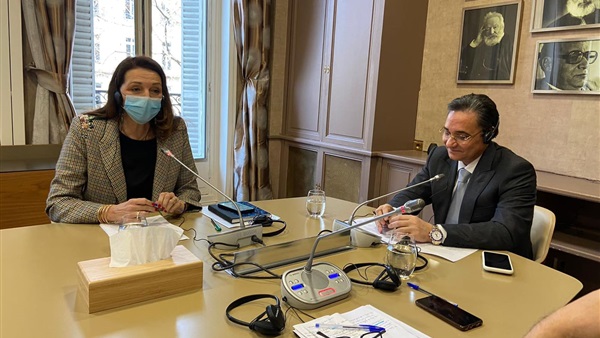 French Senator Valerie Boyer said that Turkish President Recep Tayyip Erdogan is crudely interfering in the affairs of other countries. Whereas when Erdogan turned the famous historical landmark Hagia Sophia into a mosque, France did not interfere at all in Turkey's affairs.

She added that Turkey refused to recognize some European countries within the European Union, noting that Turkey opposes freedom of opinion and jails a large number of journalists and opinion-holders, commenting, “How can Europe remain silent about all Erdogan's violations of treaties... We already see that Erdogan is a danger to the entire region.”

Boyer emphasized that the rule of law within the European Union imposes some difficulties that are difficult to overcome, explaining that the will of the legislator in France is above everything.