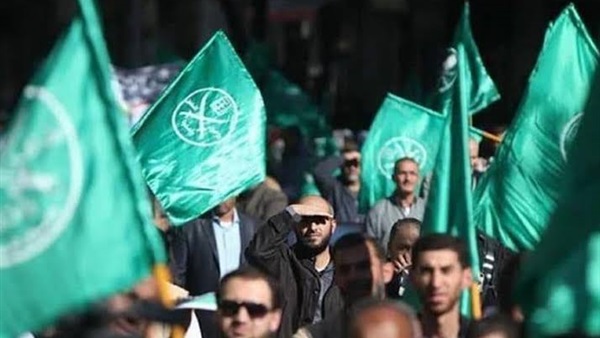 Conflicts have been intensifying in the past period between the President of the Tripoli-based Presidential Council, Fayez al-Sarraj, and the Muslim Brotherhood movement.

The Muslim Brotherhood's party, Justice and Construction, works to immunize itself in preparation for potential developments in western Libya.

The party tries to win over the militias that control the Libyan capital.

Tensions surfaced between Sarraj and the Muslim Brotherhood at the end of July 2019 when the military council in Misurata rejected a decision by the minister of justice in the Government of National According (GNA) to release al-Baghdadi al-Mahmudi, the last prime minister under the late Libyan leader Muammar Gaddafi, on health grounds.

The Muslim Brotherhood considered the decision to release al-Mahmudi frm jail a betrayal of the anti-Gaddafi revolution. It also considered it a violation of the Libyan law.

The GNA had to reconsider the decision under pressure from the Brotherhood and the militias in Misurata and Tripoli.

The Justice and Construction Party said in a statement that some people wanted things to remain as they are in some cities with the aim of serving their personal interests.

It also accused the militias controlling some Libyan cities, including Misurata and Tripoli, of trying to create more tensions in these cities.

"They use empty slogans to spread these tensions," the party said of the militias.