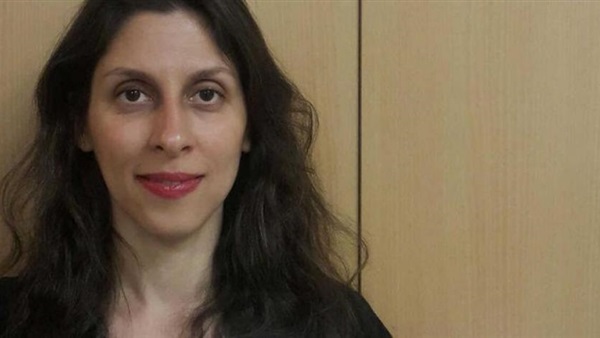 British Foreign Secretary Dominic Raab said that the UK has “intensified” negotiations with Iran to release Nazanin Zaghari-Ratcliffe, a British-Iranian dual citizen, from “arbitrary detention”, adding that they were “pushing very hard” to free her.

She has been arrested since 2016. She was handed a five-year imprisonment sentence for charges of sedition.

After the outbreak of the pandemic, the former employee at Thomson Reuters Foundation was placed under the electronic wristband system.

Britain is "pushing as hard as we can to get the immediate release, not in seven weeks, but as soon as possible, of Nazanin and all of our other dual nationals", Raab told Sky News.

He said Britain is “pushing as hard as it can” to free her, and negotiations with Iran had “intensified” recently.

The British foreign secretary added that the incoming Biden administration in the US offers “additional possibilities” for Zaghari-Ratcliffe to leave Iran.

AFP reported Nazanin’s husband as he welcomed the negotiations between Raab and his Iranian counterpart Mohammad Javad Zarif. He noted that Zaghari has created a seven-week countdown calendar on the wall of her bedroom. On the last week of the calendar, she has written “freedom.”

Zaghari was arrested at Tehran airport in April 2016 after visiting her family. She was convicted and sentenced to five years in prison.

In spring, she was put under house arrest at her parents’ house in Tehran.

A second legal procedure was taken against her for spreading propaganda against the regime, but the trial was postponed at the beginning of November.