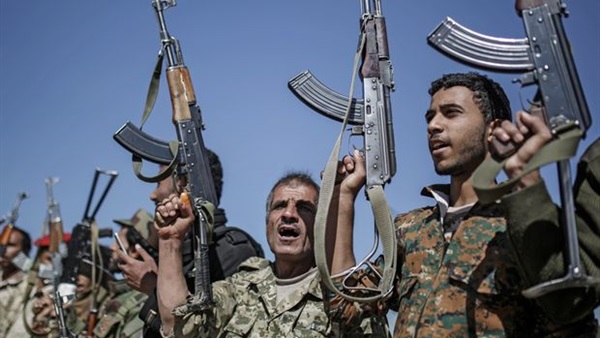 Three civilians were wounded on Sunday by a projectile fired by the Iran-backed Houthi militias into a border town in Saudi Arabia’s southerly Jazan region, the Saudi civil defense unit tweeted.

The injured were a man and two children, two of them stable and one in a critical condition.

The deputy media spokesperson for the civil defense directorate in Jazan region, Mohammed bin Hassan Al-Samghan, said the missile was fired from inside Yemeni territory toward one of the border villages in Al-Ardha governorate of Jazan, the Saudi Press Agency reported on Sunday.

The civil defense said shrapnel from the projectile also damaged a car in the area.