Egyptian Government to Expand Use of Natural Gas 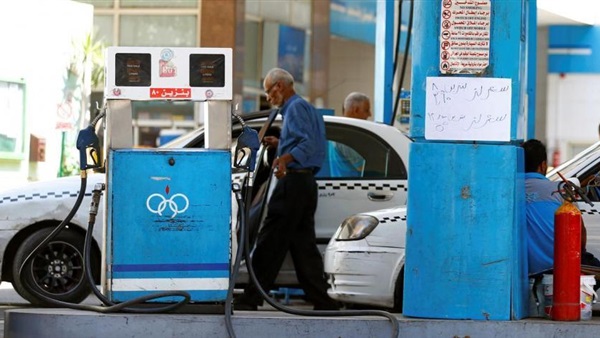 The Egyptian government affirmed Saturday advancing in its plan to expand the use of natural gas in vehicles.

The government said it would adopt an initiative, launched earlier this year, to replace obsolete vehicles and convert cars to run with natural gas.

The Cabinet’s Media Center published a report in this regard, noting that the initiative aims to improve the quality of life for citizens and their means of transportation while enhancing the auto and feeding industry by encouraging the use of natural gas, which saves about 50 percent of the cost of traditional fuel.

It also provides better income for taxi and microbus drivers, preserves the environment, and reduces the cost of importing petroleum products (diesel and gasoline).

According to the report, 57,000 applicants have registered on the initiative’s website’s so far and 22,000 have submitted an application.

It explained that 150,000 vehicles will be converted to run on natural gas within three years at EGP1.2 billion cost, with funding from the Small, Medium, and Micro Enterprises Development Authority.

The Central Bank of Egypt announced an initiative to finance converting cars to run with dual fuel (gasoline - natural gas).

Under the initiative, the CBE will make available EGP15 billion through banks at a three percent return rate. The amount will be granted as loans to individuals wishing to replace vehicles with those that run on dual fuel.

The loan period will range between seven and 10 years.