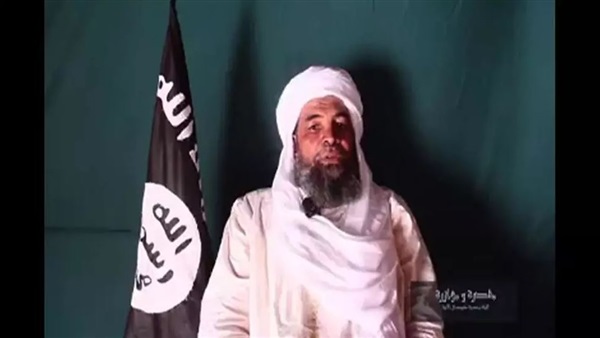 France’s armed forces said Friday they had killed around 15 jihadists near Mali’s border with Burkina Faso, where an al-Qaeda-linked group is active.  Two operations took place at the weekend in the Boulikessi sector in central Mali, military headquarters said.  On Saturday, “French soldiers identified an armed terrorist group on motorbikes and guided an aircraft to carry out a strike,” Frederic Barbry told journalists.

The commandos spotted another armed group the following day and called in reconnaissance and attack helicopters to provide support.   “Around 15 jihadists were neutralised and four were arrested in these operations,” while troops seized weapons, motorbikes and materials used for making roadside bombs, he said.

So-called improvised explosive devices (IEDs) have killed five French troops and four Ivorian soldiers with the UN peacekeeping mission in Mali since late December.  The central region is a reputed stronghold of the Group to Support Islam and Muslims (GSIM).

France’s military role there was placed in the spotlight earlier this month when several residents in the village of Bounti said about 20 people in a wedding party had been killed in a strike by a helicopter. It occurred on January 3, they said, near where French forces said they carried out an airstrike on jihadists using a fighter jet.  France’s military has insisted it struck jihadists, ruling out the possibility of any mistake.

The region is the epicentre of a deadly Islamist offensive that began in northern Mali in 2012 and then advanced into neighbouring Burkina Faso and Niger, inflaming ethnic tensions along the way.   Independent confirmation of reports in this area is difficult, given the remoteness and danger.

On 16 March, Abdelmalek Droukdel released an audio message, approving the union between the groups. On 19 March, Al-Qaeda issued a statement approving the new group and accepting their oath of allegiance.

Two leaders sanctioned by the US Treasury's office were named as Ali Maychou and Bah Ag Moussa. Moussa was a former Malian army colonel who led an operation in March 2019 against the Malian Armed Forces base in Dioura that killed at least 21 Malian soldiers. Maychou was a native of Morocco who had claimed responsibility for a JNIM attack on a military camp that housed Malian troops in Gao, killing dozens.

The French government declared that 50 jihadists linked to the al-Qaeda group were killed in central Mali during an operation launched by the French anti-jihadist Barkhane force on 30 October 2020.

The French force also confiscated arms and material and captured four of the jihadists live, as per French Defense Minister Florence Parly.

The French authorities also confirmed the death of a key JNIM leader Bah ag Moussa with four of his group. He was in charge of terrorist operations and training new extremist recruits.

France has deployed more than 5,000 troops in the Sahel region to combat insurgents.