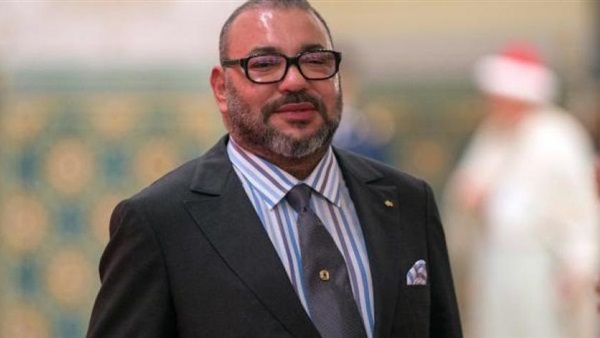 President Donald Trump has awarded a top US honor to King Mohammed VI of Morocco.

The Legion of Merit is a rarely awarded decoration that can only be bestowed by the president, and typically on heads of state or government of other countries.

The White House said it presented King Mohammed VI with the Legion of Merit, degree of Chief Commander, five days before Trump's departure in a private ceremony in Washington in which Morocco's ambassador accepted.

"His vision and personal courage -- including his decision to resume ties with the State of Israel -- have positively reshaped the landscape of the Middle East and North Africa and ushered in a new era of security and prosperity for both our countries and the world," a White House statement said.

The honor comes after the United States in December recognized Morocco’s sovereignty over the entire Western Sahara territory. Morocco, in turn, agreed to resume partial diplomatic ties with Israel in the near future, establish direct flights between the nations, and promote economic and technological cooperation.