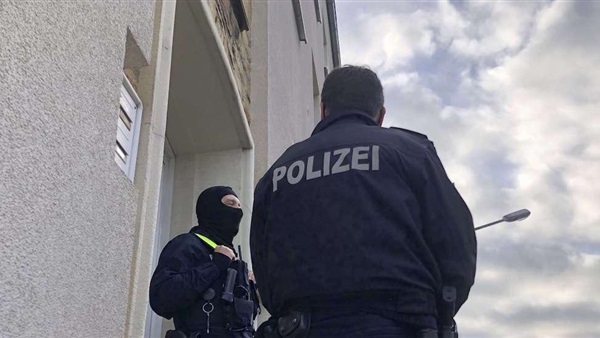 German police have made a further arrest as part of an investigation into a European network that sought to finance terrorism in Syria through Turkey, Deutsche Welle reported on Friday.

The suspect, referred to by prosecutors as Erman K., is accused of soliciting financial donations in Europe for Syrian militant group Tahrir al-Sham through a website he founded.

The arrest follows a German police operation last week that saw three others detained on similar charges, including prime suspect Önder A., a German citizen believed to be of Turkish origin.

Erman K. is alleged to have been in direct contact with Tahrir al-Sham in April and May 2020, while Önder A. is accused of travelling to Turkey to support the group, Deutsche Welle said.

Tahrir al-Sham, whose name in Arabic means "Liberation of the Levant Committee," was formed in Jan. 2017 by several Islamist factions in Syria, including al Qaeda’s former branch in the country.

The group is designated as a terrorist organisation by countries including the United States, the United Kingdom and Turkey.

Russia has previously accused Turkey of supporting the foundation of Tahrir al-Sham as part of efforts to bolster its influence in Syria.