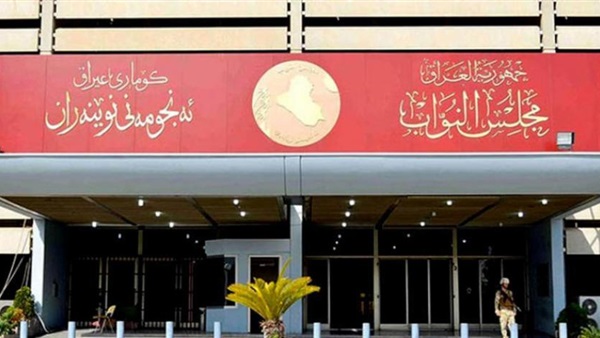 The Iraqi parliament concluded on Thursday the first week of a one-month extended period for its legislative term to discuss the 2021 state budget law approved by the cabinet, without reaching a final result.

Talks took place amid sharp differences between the federal government and the Kurdistan Regional Government (KRG).

Many political blocs have rejected some additional or “unfair” financial allocations.

Due to these differences, the parliament was unable to pass the second reading of the draft budget. Thus, sessions will resume on Saturday.

The parliament held open sessions to reach final solutions to the various aspects of spending and expenditures in the budget, with the fiscal deficit reaching around 70 percent.

Meanwhile, the Finance Committee chose the government guesthouse to discuss budget articles throughout the week.

The old disagreement between the federal government and the KRG seemed to have been resolved by giving Erbil revenues of about 250,000 barrels of oil per day in exchange for the salaries of the KRG’s employees.

However, other differences, including the financial reform paper, are still among the points of contention.

During his meeting on Thursday with Finance Minister Ali Abdul Amir Allawi, Parliament Speaker Mohammad al-Halbousi stressed the importance of limiting the repercussions of the current financial situation on the economic situation in the country.

He urged relevant parties to work on developing plans and measures required to confront the current financial crisis, overcome its repercussions, and protect citizens’ rights, according to a statement by the Speaker’s office.

Discussions among lawmakers focused on reforming the agricultural and investment sectors by providing Iraqi investors with opportunities to contribute to uplifting the economy and overcoming the financial crisis.

The deputies also called for following up revenues of mobile phone companies and binding them to pay their debts.

They demanded that the 2021 budget include most of the financial obligations, such as compensations for citizens.