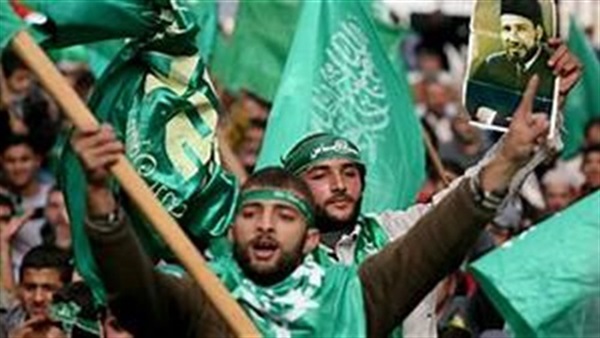 In a book entitled “The Closed Circle: Joining and Leaving the Muslim Brotherhood in the West”, the Trends Research and Advisory Center sheds light on the reality of the Brotherhood project from a Western point of view and addresses an aspect that academics have not previously exposed with enough research related to the experience of dissent from the Brotherhood in the West through a series of interviews conducted by the author with prominent former members of the group in Europe, the United Kingdom, and North America, in which he sheds light on the motives for their joining Brotherhood organizations in the West affiliated with the international organization and the reasons that led them to separate from it.

The book was published by Columbia University Press in March 2020 and was written by Lorenzo Vidino, Director of the Extremism Studies Program at George Washington University and an Italian academic and security expert specializing in Islamism and political violence.

According to the center, the book explains the reasons for the growing concern in Western countries about the activities and practices of the Brotherhood on their lands in recent times.

The book indicates that Brotherhood organizations in the West follow the principle of secrecy and precaution, going so far as to deny their association with the Brotherhood.

In the second section, the book adds that the Brotherhood branches in the West share several features, the first of which is that they receive generous funding. The second is that they want to monopolize speaking in the name of the Islamic religion. The third feature is attempting to influence the making of Western policy towards all issues related to Muslims.

The book also explains the tactics used by the Brotherhood to recruit new elements and the method of retaining them, as the methods of polarization and the tactics of joining and pledging allegiance to the Brotherhood are similar in Egypt and the West, as the period of observation and nomination begins in seminars, lectures, and conferences, and then comes the pledge of allegiance.

There is a great similarity between the Brotherhood groups in the Arab countries and their counterparts in the West in terms of the organizational structure and patterns of behavior and life within the group in general, and at the same time the Brotherhood succeeded in exploiting the climate of openness and freedoms in the West to spread their ideologies. They also turned mosques in Western universities into tools for recruitment and places for their meetings, and then they moved on to publishing magazines and organizing lectures to enhance their presence and penetration.

The book states that there are many Brotherhood leaders and elements in the West of different nationalities and from different generations. They are united by the fact that at the beginning of their accession to the group, they were active and effective, but in practice they discovered many negatives in managing the group’s affairs, the predominance of personalization and the absence of democracy. The ambiguity of the Brotherhood’s position on many issues forced them to defect from it, and the book explains that the information disclosed by former members of the international organization of the Brotherhood should be a warning and enlightenment for everyone who believes that the Brotherhood is moderate or that they are a wall against extremism or that they are truly committed to the principle of pluralism and democracy.