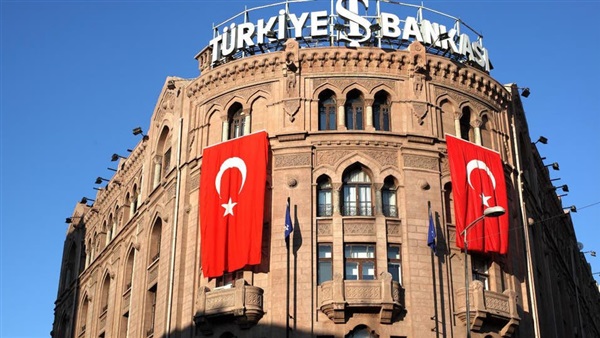 Banks in Turkey are increasing borrowing costs for businesses and consumers sharply after the central bank more than doubled it benchmark interest rate in recent months to shore up the value of the lira and to rein in inflation.

Loan costs are now excessive and unwarranted from a business point of view, Rifat Hisarcıklıoğlu, the head of the Union of Chambers and Commodity Exchanges of Turkey (TOBB), said in a written statement on Thursday.

“The high interest rates banks have started charging amount to one of the greatest obstacles to production and investment,” Hisarcıklıoğlu said, pointing to the low cost of borrowing across the world, which now puts Turkish firms at a competitive disadvantage.

“The financing burden on industry must be reduced,” Hisarcıklıoğlu said. “There is a need to pay attention to macroeconomic balances in order to reduce inflation and interest rates to reasonable levels.”

Turkey’s central bank has its benchmark interest rate to 17 percent from 8.25 percent four months ago after the lira slid to successive record lows against the dollar. The bank has vowed to keep borrowing costs high this year to slow annual inflation from 14.6 percent towards its medium-term goal of 5 percent.

Investors in Turkey say high interest rates are essential to attract foreign capital to the country and to prevent another bout of lira selling pressure. But they are concerned that President Recep Tayyip Erdoğan, who has opposed higher borrowing costs, will pressure the central bank to lower rates earlier than it plans.

Under government pressure, the central bank held interest rates at below inflation during much of last year to help engineer a borrowing boom. Erdoğan sacked and replaced the bank’s governor in early November after the lira hit a fresh record low. New governor Naci Ağbal has hiked rates twice since.

The weighted average interest rate on commercial loans denominated in liras rose to an annual 19.6 percent as of Jan. 1, central bank data shows. That compares with 15.9 percent just prior to Ağbal's appointment and 12.2 percent at the end of August. Unlike consumer loans, banks charge variable rates of interest on commercial loans in Turkey.

Public support for Erdoğan and his governing Justice and Development Party (AKP) has waned after the lira slumped and inflation accelerated during the pandemic, opinion polls show. His government must call presidential and parliamentary elections by 2023.

The lira hit a record low of 8.58 per dollar on Nov. 6, the day prior to Ağbal's appointment. It has since strengthened to trade at around 7.4 against the U.S. currency.