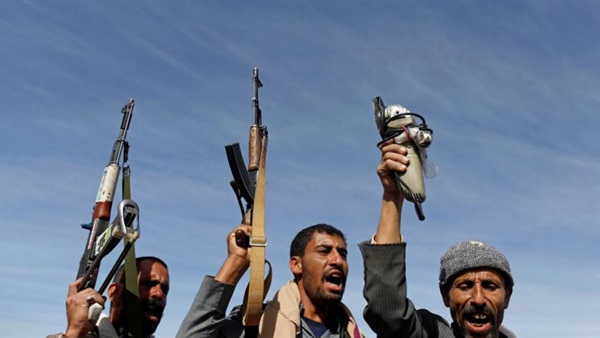 The Iran-backed Houthi militia has claimed responsibility for an attack on Aden Airport last month.

It said the attack came in retaliation for the assassination of the commander of the Iranian Quds Force, Qasem Soleimani.

Speaking on the eve of Soleimani's assassination on January 3, Houthi representative in Iran Ibrahim al-Dulaimi said his group launched a series of attacks in response to the assassination of the Quds Force commander.

He added that these attacks included the latest attack on Aden Airport soon after the plane carrying the members of the Yemeni government from Riyadh, Saudi Arabia, touched down at the airport.

Al-Dulaimi told Iranian media that the operations the Houthis launched to avenge Suleimani's killing were coordinated with other Iran-backed militias in the region.

He described Soleimani as a "comrade-in-arms".

Meanwhile, the legitimate Yemeni government considered al-Dulaimi's remarks proof of the presence of coordination between Quds Force and the Houthis, especially when it comes to the operations the Iran-backed militia staged in Yemen since its 2014 coup.

Ariani called on the international community to realize that the Houthis are no more than an Iranian arm in the region.

He said the Houthis keep committing crimes just because of the silence of the international community.

This community turns a blind eye to these crimes, he said.