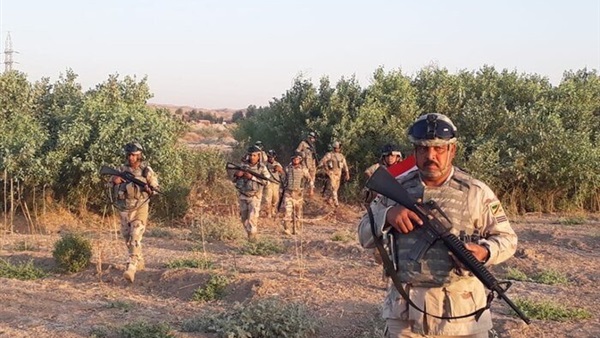 The Islamic State group has intensified its attacks against the Syrian army in the Syrian Desert in the past weeks.

This is giving rise to fears from the regrouping of ISIS in vast desert areas in Syria, despite its defeat and loss of its last stronghold in the eastern Syrian village of Baghuz two years ago.

ISIS cells terrorize and blackmail residents in the area eastern of the Euphrates to the Syrian-Iraqi border. These are the areas that are controlled by Syrian Democratic Force.

The Syrian Desert is an ideal environment for the growth of the terrorist organization. It is an area where ISIS can take some rest and regroup before launching new attacks.

The Syrian army succeeded in liberating all important cities from ISIS control. Nevertheless, deep parts in the desert constitute almost half of the land in Syria. This half is almost out of the control of the Syrian army.

The London-based Royal Institute of International Affairs, widely known as Chatham House, published a research paper on the areas controlled by ISIS in the Syria Desert in 2019.

It says in the paper that the geographical nature of the desert as well as unstable weather conditions in it make it easy for ISIS to take root and grow in it and difficult for the Syrian army to repel this presence.