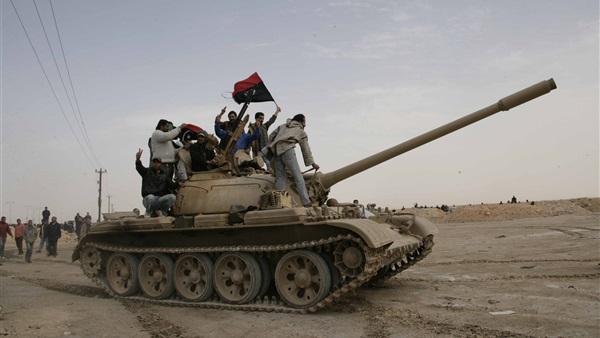 The Ministry of Defense of the Government of National Accord (GNA) has expressed reservations to a planned operation by Interior Minister Fathi Bashagha to crackdown on human, arms and drug traffickers.

Opposition by the ministry exposes deep rifts within the GNA.

Codenamed "Snake hunting", the operation would aim to tighten the noose around organized crime and human trafficking. The operation would be carried out by the Interior Ministry in collaboration with different military formations in western Libya and with support from the international community.

Preparations for the operations have already started.

However, the Ministry of Defense said in a statement that none of the commanders of the different military zones in Libyan capital Tripoli or in western Libya was informed about the operation.

It called for prior coordination with it before the launch of the operation to ensure its success.

Some of the military commanders do not also welcome the new operation, including the commander of Joint Operations Osama Guweili who called in a statement for addressing some issues before the start of the operation.

Cooperation between the different security agencies and the Ministry of Justice is a matter of extreme importance, Guweili wrote in the statement.

Some observers believe, meanwhile, that the objection of the Ministry of Defense to the operation falls within ongoing rivalry between Defense Minister Salaheddine al-Namroush and Bashagha.

Al-Mamroush tries to prove himself the ultimate strongman of western Libya, the observers said.

He is also afraid that the operation would trim the power of the militias that hail of Zawya, they added.