A year of failure for Erdogan: Getting empty-handed out of Syria, Libya and Eastern Mediterranean (1-4) 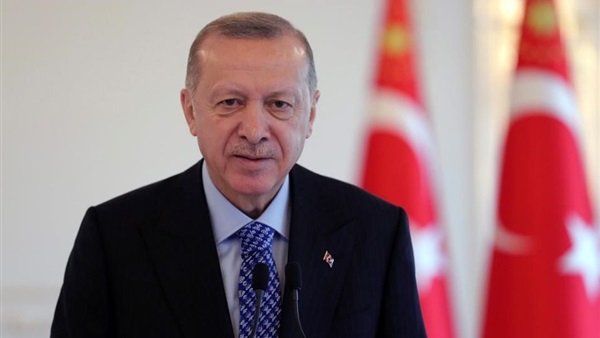 The year 2020 was full of failures for Turkish President Recep Tayyip Erdogan.

This came as his country sustained major defeats on all fronts. It was kicked out of the Eastern Mediterranean region because of its provocative behavior. This compelled it to sign a maritime delimitation agreement with the Tripoli-based Government of National Accord. However, the international community rejected this agreement.

In this series, we will throw light on the failures Turkey came across, both internally and externally, in 2020.

Turkey was not included in the Eastern Mediterranean Forum which is made up of Egypt and Greece along with other countries. This encouraged Ankara to criticize the forum, an important geostrategic gathering that will change the nature of relations between regional states.

Erdogan had to sustain the humiliation of suspending his exploration for natural gas in the region, following warnings by French President Emmanuel Macron. Macron said his country would not allow what he described as Turkish "piracy" to happen.

The French warning was followed by some practical steps, including naval drills between France, Greece and Cyprus. France also sent naval units to the region.

This flexing of military muscles by the French deterred Turkey. France also signed military cooperation agreements with main players in the region, including with Cyprus.

The year 2020 was also full of defeats for Turkey in Syria, especially after Russia warned Ankara against its ambitions in the Arab state. Russia said it was ready for all options against the Turks in Syria.

In Libya, Turkey was reduced to size, especially after Egyptian President Abdel Fattah al-Sisi drew a redline around Sirte and al-Jufra. Turkey-backed militias could not approach the redline, since the Egyptian leader drew it, even as Ankara kept sending mercenaries into Libya.

The attack against al-Wattiya airbase in southern Tripoli was a turning point in the conflict in Libya. The attack against the base came at a time Turkey did everything possible to assert its influence in the North African state.