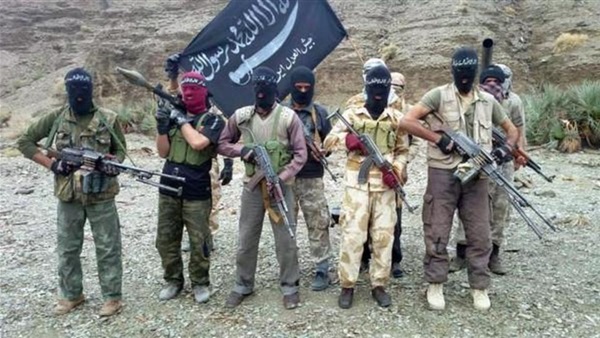 The Iranian Revolutionary Guards killed on Friday Hashem Nakry, top militant of Jaish al-Adl (Army of Justice), near Pakistan's border as part of ongoing fighting against Baluchestan's army. Jaish al-Adl admitted the death of Nakry, but vowed to continue jihad against the Iranian regime.

Jaish al-Adl was one of the organizations that emerged to struggle against the Iranian regime. The militant group was found in 2012  by Salahuddin Farooqui. The Army of Justice, or Jaish al-Adl, introduces itself as a jihadi movement in the Sistan-Baluchestan province.

The organization is led by two persons: Farooqui and Mullah Omar Darakhshan. It comprises of 4 battalions. It has light weapons, grenades and landmines.

Iran has been terrible worried sine the organization was set up in 2012. Jaish al-Adl targets members of the Iranian Revolutionary Guards and other Iranian officials.

The Iranian authorities designated Jaish al-Adl as a terrorist organization.

"The presence of militant groups is a natural reaction to Iran's terrorist attitude and persecution of minorities," Aref al-Kaaby, head of Ahvaz' executive committee to restore legitimacy in Ahvaz, told THE REREFENCE.

"The Baluch people suffer from marginalization and discrimination. The Iranian regime accuses Kurds, Ahvazis and Baluchs of being takfiris and terrorists. It is natural that militant groups emerge in such provinces where discrimination is dominant," he said.