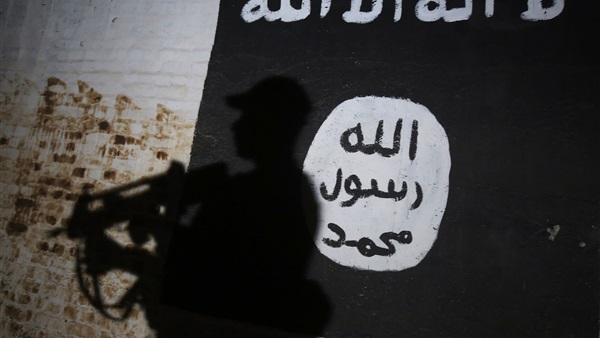 The Islamic State of Iraq and Syria (ISIS) claimed responsibility for a recent rocket attack on an oil refinery in the northern Iraqi province of Saladin.

ISIS also claimed responsibility for the killing of soldiers and policemen along with local officials in the nearby Anbar province.

The beheaded bodies of two villagers were also found in northern Saladin on November 28. The terrorist organization launched attacks in Anbar, only days after a crossing point on the border between Iraq and Saudi Arabia was opened. The crossing point was closed for 30 years.

A group of ISIS terrorists continues to operate in mountainous areas in Iraq. The terrorists use mountains in some parts of northern Iraq as hiding places for them.

Meanwhile, Iraqi security forces succeeded in arresting a large number of local ISIS leaders in the past period.

The arrests come in the wake of instructions by Iraqi Prime Minister Mustafa al-Kadhimi in May in this regard.

The Iraqi prime minister also issued instructions for the arrest of some of the commanders of Iraq's militias that stage attacks on some facilities in the Iraqi capital Baghdad.

On November 30, Iraqi security forces launched an operation in Makhmur Mountains in the northern city of Erbil. They succeeded in killing six ISIS terrorists, according to Iraqi Cabinet Spokesman Yahia Rasoul.