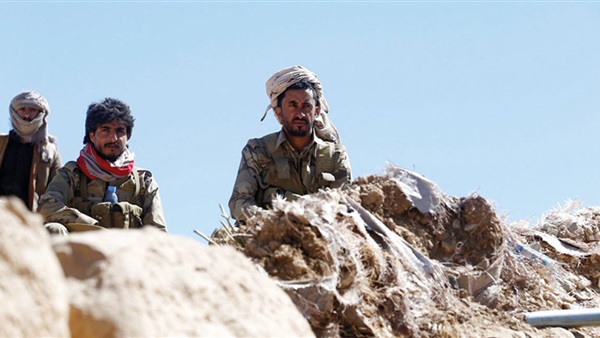 Turkish President Recep Tayyip Erdogan has given instructions to Muslim Brotherhood operatives living in Turkey to strike an alliance with the Iran-backed Houthi militia in Yemen.

According to observers, Erdogan is doing this to serve the interests of his close ally, Qatari Emir Tamim bin Hamad, who acts in close sync with the Houthis as well.

There are contacts between the Houthi militia in Yemen and some Muslim Brotherhood leaders in Turkey, the Saudi Arabic language daily Okaz quoted some sources as saying.

It said the contacts are made in preparation for establishing alliances between the Brotherhood and the Iran-backed militia under mediation from Qatar.

The newspaper also quoted some Yemeni activists as saying that Qatar is brokering the return of Muslim Brotherhood leaders to Yemen from Turkey.

Yemeni media reported, meanwhile, the arrival of Brotherhood leader Rashid al-Qaedi from the northeastern province of Ma'rib to Sana'a.

Al-Qaedi arrived in the Yemeni capital to see whether the invitation of the Houthi leader to Muslim Brotherhood top figures was genuine, Yemeni media said.

Yasser al-Yamani, a major backer of the Brotherhood, said he too had received an invitation from al-Houthi to go to Sana'a, a Yemeni newspaper said.

The newspaper referred to a potential alliance between the Muslim Brotherhood leaders living in Qatar and Turkey, on one hand, and the Houthi militia, on the other.

Mansour appeared in a video recently where he curried favors with the Houthi militia and asked it to allow him to return to Sana'a.