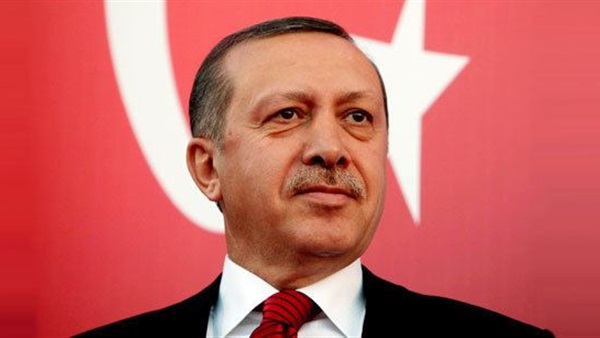 The Turkish Cooperation and Coordination Agency, widely known as TIKA, and the Turkish Red Crescent play an instrumental role in this regard.

The Turkish Maarif Foundation and the Directorate of Religious Affairs, widely known as Diyanet, also play the same role. The foundation has activities in more than 70 states.

The Turkish government established TIKA in 1992 with an eye on the former Soviet Union Republics. Western governments welcomed the activities of the Turkish agency. They backed Turkish presence in central Asia, viewing the activities of the agency as serving their own agenda of promoting the Turkish model through humanitarian and development aid. They believed that Turkey has an advantage in this region, thanks to cultural and language links between Turkey and the countries of this region.

The success of the Justice and Development Party to reach power in Turkey contributed to increasing Turkish aid to different regions. This enhanced Turkey's image as a state that backs fellow peoples around the world.

Turkey declared 2005 as the year of the African continent. Turkey also expanded its presence in South Asia and Latin America.

The Turkish government specified billions of dollars in budgets for TIKA so that it can infiltrate Islamic societies around the world.

The agency also functioned as Erdogan's arm for supporting extremism under the guise of humanitarian aid.

TIKA's budget amounts to $3 billion every year. The budget of the agency remained the same over the years, despite Turkey's deteriorating economic conditions.