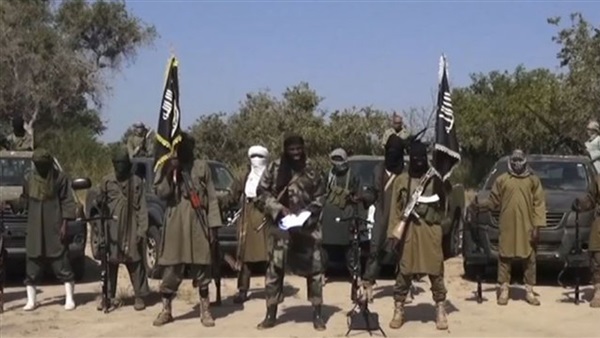 In the context of Boko Haram’s successive terrorist operations in Nigeria, which is killing Christians, farmers and Muslims as well, the Maat Foundation for Peace, Development and Human Rights affirmed that it is concerned about the deterioration of the security situation in West Africa, especially with the escalation of terrorism in Nigeria and its neighboring countries.

The organization said in a statement that this is due to the repeated attacks of the Boko Haram group that uses Nigeria as its home. Terrorist operations in Nigeria and neighboring countries have increased dramatically during the year 2020.

The number of victims of terrorist operations in Nigeria for the year 2019 was estimated at 1,245, and the number of deaths attributed to Boko Haram increased by 25% from 2018 to 2019.

During the past week, Boko Haram carried out a number of attacks. The terrorist group carried out0 an armed attack on a mosque in Zamfara State in northwestern Nigeria, killing five people and kidnapping 30 others.

Maat denounced the deteriorating security situation in Nigeria in particular and West Africa in general, calling on West African countries to seriously collaborate to achieve the 16th of the 2030 Sustainable Development Goals, as well as the fourth aspiration of Agenda 2063, where Africa is safe and secure.