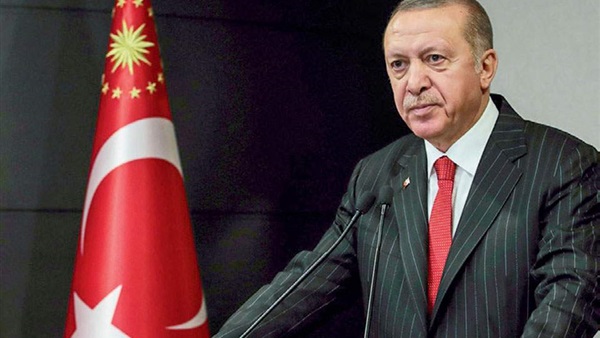 In this file, which we call "Soft Invasion", we throw light on the use of religious slogans by the Turkish president to infiltrate states.

Erdogan uses the Directorate of Religious Affairs, widely known as Diyanet, in serving the goals of his government in other countries.

Diyanet, which was founded in 1924, turned into a political institution under Erdogan. It has been serving the political goals of Erdogan's regime since 2010.

The ruling Justice and Development Party has been expanding the mandate of the directorate. It is now very active outside Turkey.

These students study Islamic law in Turkey before they return to their countries to spread the ideology of the Justice and Development Party.

The Turkish government specifies 12.9 billion liras for Diyanet within the 2021 budget. This comes at a time the Turkish economy suffers tough conditions.

The same budget throws light on the importance the Turkish regime attaches to the directorate in implementing its agenda around the world.

Diayent has constructed 103 mosques in 12 countries. It spent around half a billion dollars in this. The countries where the directorate established mosques include Albania, Russia, Germany, the United Kingdom, the United States and the Philippines.

The directorate also sponsors mosques in around 145 countries financially.