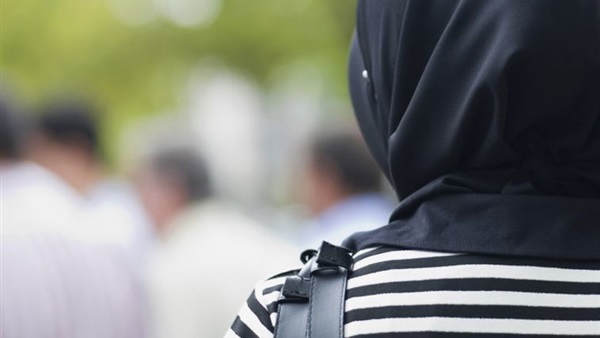 An Iranian activist, who participated in demonstrations in 2018 against the compulsory wearing of the hijab, or headscarf, in her country, was briefly detained in Turkey and fears deportation to Iran, where she could face imprisonment, Voice of America reported on Sunday.

Nasibeh Shemsai, an architect and a mountaineer, climbed Iran’s highest peak, Mount Damavand, and took off her scarf in a picture.

Nasibeh Shemsai was arrested at Istanbul Airport on Nov. 5 as she attempted to take a flight to Italy using a fake passport to reunite with her brother in Spain, VoA said.

After her detention, she was transferred to a repatriation centre in the northwestern province of Edirne, where she could be sent back to Iran, where she has been sentenced, it said.

Since the 1979 Islamic Revolution, Iranian dissidents have sought refuge in Turkey, but it is far from being a safe haven for them recently as Ankara and Tehran have increased cooperation extensively in recent years on security matters.

Iranian Kurdish activists are also frequently deported from Turkey, with accusations of collaborating with the opposition group Komala Party of Iranian Kurdistan, which Tehran considers a terrorist and separatist group.

Turkey deported 33 Iranian Kurdish activists to Iran last December, many of whom were executed by Iranian authorities.