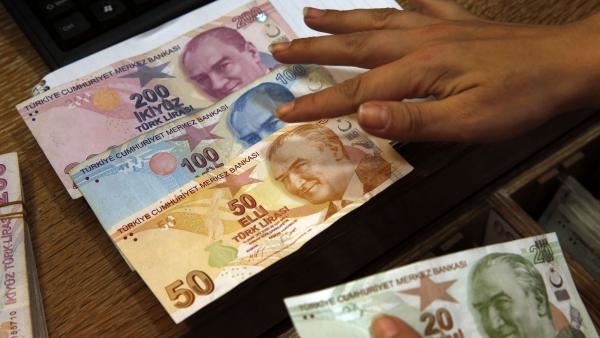 The country placed 55th in the world in tax evasion according to the report, which found that taxpayers around the world lose at least $427 billion each year to individual tax evasion and multinational corporate profit shifting.

The study, which features a country-by-country analysis of the economic and social costs of international tax abuse amid the global coronavirus pandemic, found that tax evasion in Turkey accounts for the annual salaries of over 175,00 nurses and 9.6 percent of the country’s health budget.

Turkey’s tax evasion figure equals 1.84 percent of collected tax revenue, the report found, which is below the global average of 2.6 percent, but over the 1.5 percent regional median.

Turkey’s government is preparing a new tax on assets, according to financial experts who asked to remain anonymous.

The draft measure, which resembles a wealth tax, could be implemented by the presidency to bolster the country’s finances after the lira dropped to successive record lows, the sources in the governing Justice and Development Party (AKP) said earlier this month.