Macron in bid to cushion Islam against political exploitation 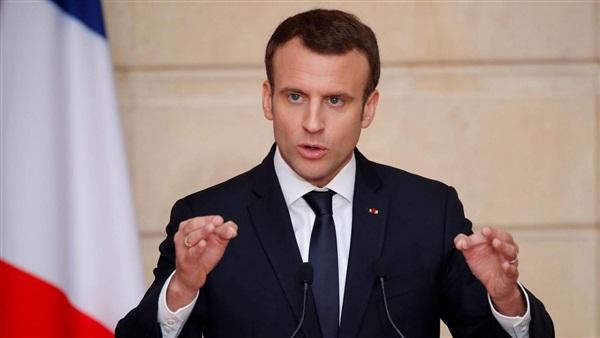 French President Emmanuel Macron asked his country's Islamists on Nov. 20 to recognize the Principles of the French Republic.

His plea fell within a nationwide crackdown on hardliners across France.

Macron gave the French Council of the Muslim Faith 15 days to recognize the principles which identify Islam as a religion, not a political movement. The principles also ban foreign interference in the affairs of Islamist groups in France.

This comes after three terrorist attacks were staged in different parts of France by Islamist extremists more than a month ago.

It is important now to introduce some information about the council and its role.

The French Council of the Muslim Faith

The council is concerned with representing Muslims in France in the light of the Law of Associations no. 1901.

The proposal for founding the association came in 1999 from then-interior minister Jean-Pierre Chevènement. It was actually founded in 2003. The executive office of the council is usually formed after holding internal elections.

The council is made up of a number of associations that manage houses of worship, including their activities.

The board of the council is elected every three years. It is made up of the representatives of the different mosques.

The board contains 65 members. The executive office of the council contains between 11 and 17 members.

The French Council of the Muslim Faith works to defend Islam and the interests of Muslims in France, according to the site of the French Embassy in Cairo.

It also works to ease the exchange of information between the different houses of worship in France, it adds.