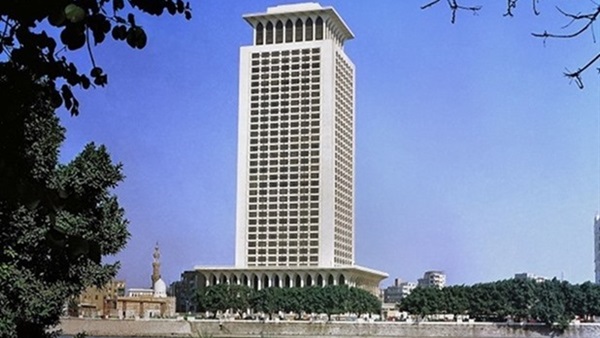 Egypt's Foreign Ministry rejected a statement released by the French Foreign Ministry on the arrest of the administrative manager of the Egyptian Initiative for Personal Rights group (EIPR).

The Ministry said the French statement entails interference in an Egyptian internal affair.

The arrests come after senior diplomats visited EIPR for a briefing on the human rights situation on Nov. 3.

On Wednesday, France expressed "deep concern" over the arrest of Bashir.

Egyptian Foreign Ministry’s spokesperson Ahmed Hafez rejected France’s statement, calling it an attempt to interfere in Egypt’s internal affairs and influence investigations of the country’s Public Prosecution and reminding France that the case in question is between an Egyptian citizen and Egyptian courts.

Hafez also stressed that the Egyptian state respects the principles of the rule of law and equality, adding that work in any field must be regulated by the applicable laws and no person is above these laws.