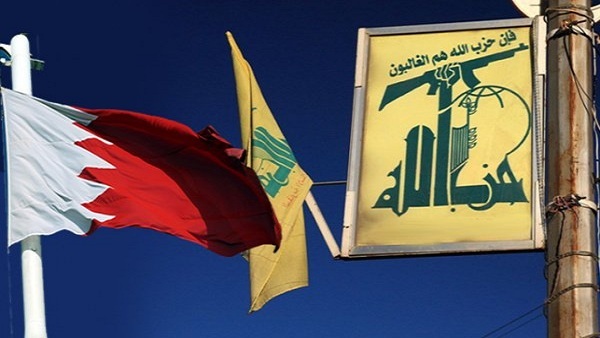 Bahrain’s Hezbollah
Ali Rajab
طباعة
Iran has been working for years to reproduce the experience of the Lebanese Hezbollah, which is considered a terrorist group in several Arab and Islamic countries. There are the Iraqi Hezbollah, the Afghan Hezbollah, the Syrian Hezbollah, the Saudi Hezbollah and the Kuwaiti Hezbollah. Iran is seeking to do that as part of its project to find an armed card to support its presence and influence in these countries which are targeted by Iran. Bahrain is among those countries, as the Bahraini authorities are trying 169 people on charges of establishing what is known as the "Bahraini Hezbollah". 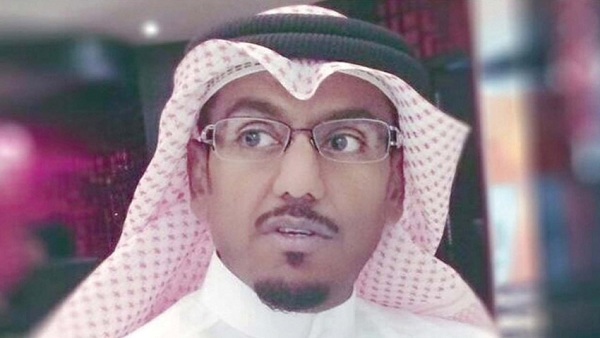 Ahmad al-Hammadi
According to Dr. Ahmad al-Hammadi, head of the Criminal Crimes Commission in Bahrain, 169 of them were transferred to custody. They were assigned to establish and join a terrorist group, carry out explosions, commit murder and conduct training on the use of weapons, explosives and firearms.
The establishment of Hezbollah in Bahrain was an extension of the Iranian regime's establishment of armed groups loyal to it. It was at the forefront of these target countries. In 1981, a project to establish an armed group loyal to Iran started under the leadership of Muhammad Taqi al-Masri who is the commander of the Islamic Liberation Movement of Bahrain. That movement orchestrated a coup attempt against the government which was thwarted. The Bahraini government arrested 73 suspects who initiated or aided the operation.
The leaders of the Front met in the mid-1980s with Iranian intelligence officials. It was agreed to establish the military wing of the Front under the name of the Bahraini Hizballah, but the Bahraini authorities were able to eliminate the attempt to establish it by arresting and prosecuting fifty-nine of its members.
Iranian attempts to establish the Bahraini Hezbollah were repeated again on June 3, 1996, when Bahrain foiled an Iranian plan to establish the group. This was followed by Manama’s withdrawal of its ambassador from Tehran and the reduction of its diplomatic representation to the level of chargé d'affaires. 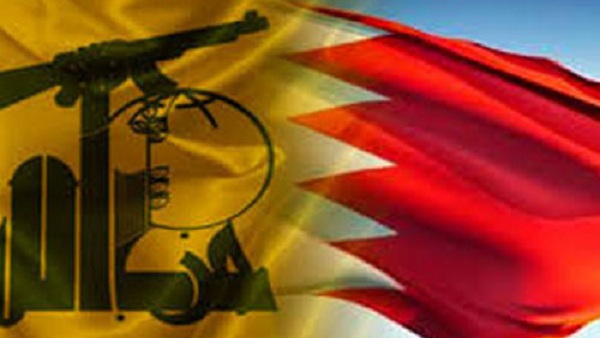 A terrorist militia
According to the terrorism list issued by the Quartet of Counterterrorism (Egypt, Saudi Arabia, the UAE and Bahrain), the list included six Bahraini terrorist organizations, namely the Saraya Al-Ashtar, which was founded in 2012, Saraya el-Mokawma el-Bahrainia established in 2013, Saraya Al Mukhtar which was founded in 2011, the February 14 Coalition which was founded in 2011, Bahrain 's Ahrar Movement which was established in 1982, and the Bahraini Hizballah. These militias represent the main structure of Iran’s plan to expand influence in Bahrain.
Funding and training:
The annual report of the US State Department on global terrorism said that Iran provides the Shiite groups in Bahrain with weapons, support and training, according to the Bahraini newspaper Al-Watan. The report of the Washington Institute also said that Iran smuggled arms to armed groups in Bahrain, adding that the Bahraini authorities intercepted a boat loaded with weapons and bomb-making materials on December 28, 2013, as well as in June 2015. The two boats contain large quantities of bomb-making components, AK-47 assault rifles and assault rifles, antipersonnel mines and vehicles.
Investigations by the Bahraini prosecution revealed instructions made to unify the Shiite groups, their leaders and elements outside and inside Bahrain under the banner of one organization called the Bahraini Hezbollah. These elements have received military training over the past years by the Iranian Revolutionary Guards in camps in Iran on how to use firearms, manufacture explosives, plant and detonate them remotely.