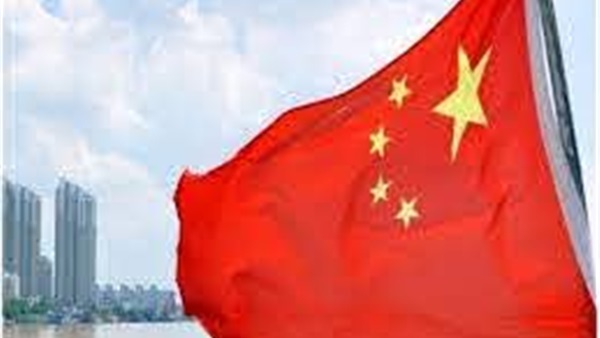 A Chinese citizen journalist detained since May for reporting on the coronavirus outbreak from Wuhan is facing up to five years in jail after being formally indicted on charges of spreading false information.

Zhang Zhan, a 37-year-old former lawyer, was arrested more than six months ago after reporting on the outbreak. She is being held in a detention facility in Shanghai.

She was accused of “picking quarrels and stirring up trouble”, an accusation frequently used against critics and activists inside China, after reporting on social media and streaming accounts.

The indictment sheet, released on Monday, said Zhang had sent “false information through text, video and other media through the Internet media such as WeChat, Twitter and YouTube”, according to the prosecution document.

“She also accepted interviews from overseas media Free Radio Asia and Epoch Times and maliciously speculated on Wuhan’s Covid-19 epidemic” it said. A sentence of four to five years was recommended.

The NGO Chinese Human Rights Defenders (CHRD) said Zhang’s reports included “the detentions of other independent reporters and harassment of families of victims seeking accountability from the epicentre via her WeChat, Twitter and YouTube accounts”.

The release of the specific charges against Zhang comes days after a media report on an alleged “information blackout” on Zhang’s case, including claims that her mother was yet to see any details of the indictment. According to the Radio Free Asia report and CHRD, Zhang has been on hunger strike since September, and one of her defence lawyers had been taken off her case.

Zhang was previously detained on similar accusations by Chinese authorities in 2018, and again in 2019 for voicing support for Hong Kong activists. She was detained for more than two months and forced to undergo psychiatric assessments, CHRD said.

She is among numerous journalists who have been arrested this year after travelling to Wuhan to report on the virus outbreak and response.

Chen Qiushi, a former lawyer turned journalist, was detained in January. Li Zehua, who travelled to Wuhan to report after Chen’s disappearance, went missing in early February but was released in April. Wuhan resident Fang Bin went missing at the same time but has not been seen since.

Human rights and legal groups have major and long-running concerns about China’s notoriously opaque justice system, which has a conviction rate of about 99%, and often sees defendants denied full legal assistance.