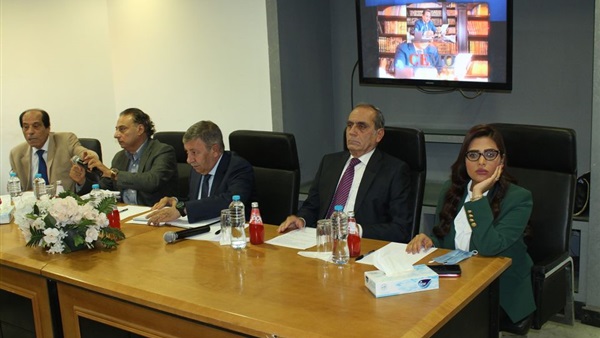 Dr. Mohamed Kamal, a professor of foreign relations at Cairo University, said that US President-elect Joe Biden has not yet announced the nature of his policy of dealing with Iran.

At the Bawaba News symposium about foreign relations after Biden winning the US elections, Kamal said that the president-elect will be like a fireman, as he does not want new fires igniting around the world, while his relationship will not differ in foreign files with China and Russia.

Kamal added that US foreign policy decision-making will be in the hands of Biden himself, as he is fully aware of foreign policy, differing from his predecessors, presidents Donald Trump and Barak Obama.

Biden will have a preconceived idea about any issue that will be brought to him, Kamal said, noting that Biden was first elected to the Senate in 1973 and knows well the weight of Egypt in the Middle East and around the world.

Kamal stressed that Biden is a rare jewel in the American political market, as he is very familiar with the Camp David Accords, unlike some politicians who were not around at that time.