U.S. not to give up interests in region - Tawfiq 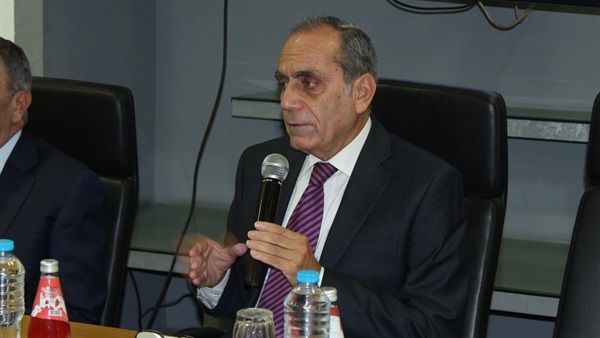 He added at a seminar organized by al-Bawaba News on the latest elections in the United States that the U.S. would most likely cut down its presence in the region.

"This will save the U.S. over $8 billion in costs," Tawfiq said.

He added that losses among American troops deployed in the region are also rising.

"This means that the U.S. stands to benefit by reducing its presence in the region," Tawfiq said.

He noted that the U.S. made up for its partial withdrawal from the region by giving Turkey the green light to be present in regional hotspots, such as Libya.

He said Turkey transfers terrorists to Libya and finances them.