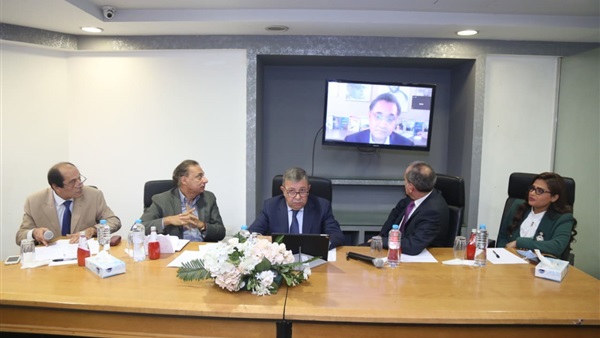 CAIRO – Managing Editor-in-Chief of al-Bawaba News, Dalia Abdel Rahim Ali, said Wednesday that fears from the election victory of Democratic candidate Joe Biden boiled mainly down to fears from the repetition of the foreign policies of the administration of former Democratic president Barack Obama.

She added at a seminar organized by al-Bawaba on the latest elections in the United States that Egypt succeeded in getting out of its crises.

"Egypt's foreign policies do not rely on one country," Ali said. "This is why Egypt is more stable now than ever before."