Mohamed Kamal: Official announcement of new US president on January 6 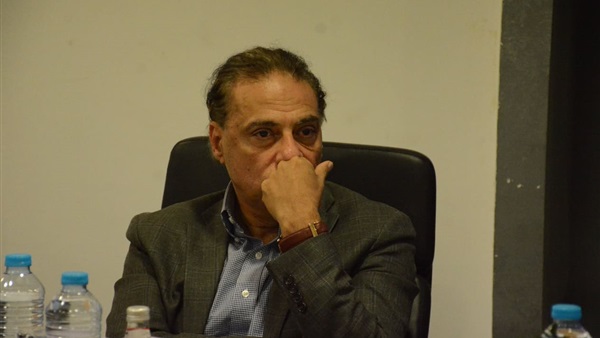 Dr. Mohamed Kamal, a professor of foreign relations at Cairo University, said that January 6 will be the official announcement of the final results of the US presidential elections and the naming of the new president.

Kamal added at the Bawaba News seminar that presumed President-elect Joe Biden’s assumption to power draws similarities to the year 2000, when it was announced that George W. Bush won the election, even though his rival declared victory.

Kamal explained that Biden is concerned with domestic issues in the United States, the most important of which is the corona virus health crisis and the economy, as the pandemic has destroyed the American economy.

He pointed out that Biden’s third task is to unify the country in the shadow of the current division within the United States, as a large number of people voted for Trump, so Biden must deal with them and be able to convince them of his policies.

Kamal also stressed that foreign policy will not be one of Biden’s priorities in light of the current situation in the US, although he has announced several initiatives, including returning to the World Health Organization and the Paris Agreement on the environment, as well as reopening the United States to several Muslim-majority countries that had been banned under the administration of current President Donald Trump.