Ali says Brotherhood to fail to use Biden 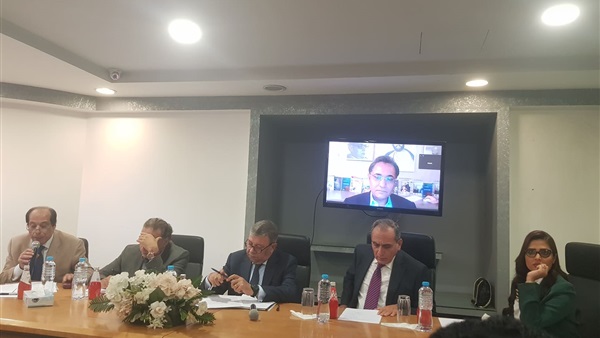 CAIRO – Chairman of the Board and Editor-in-Chief of al-Bawaba News and the Director of the Center for Middle East Studies in Paris Abdel Rahim Ali said Wednesday that he saw no dangers or threats in the election victory of Democratic candidate Joe Biden in the United States.

He added at a seminar organized by al-Bawaba on the latest elections in the United States that the outlawed Muslim Brotherhood group would fail in enticing Biden to lobby for the Brotherhood or political prisoners in Egypt.

"Egyptian President Abdel Fattah al-Sisi talked about this issue numerous times in the past, including in the United Nations General Assembly," Ali, who participated in the seminar via videoconference, said.

He said the Egyptian president said he viewed human rights as a comprehensive issue, one that is not limited to political rights.

Ali referred to President Sisi's affirmation that human rights also included other rights, such as the right to education and the right to housing.