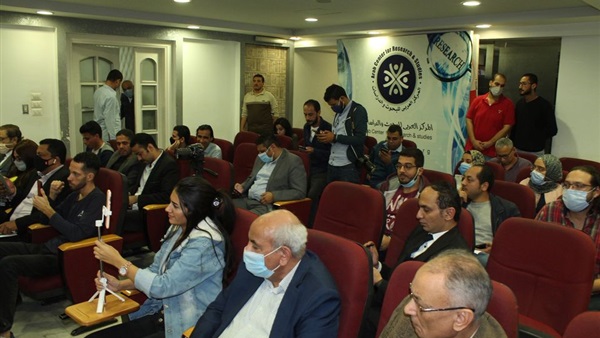 Dr. Mohamed Kamal, professor of external relations at Cairo University, said that Biden will rely on institutions; Unlike Trump, he is the son of the state and its institutions.

He added in the "Al Bawaba News" seminar on foreign relations for Biden after winning the American elections, that Egypt's relationship with American institutions, especially defense and national security, is very good, and they know Egypt's strategic importance.

He explained that the names that are mentioned in the media are reasonable, logical, and have good relations with Egypt.