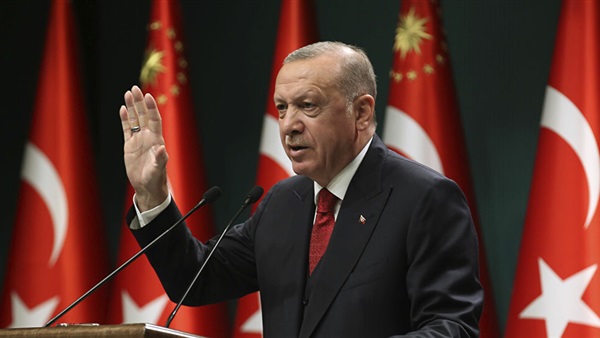 Turkish President Recep Tayyip Erdogan uses almost every possible tool to give his opponents a hard time and silence them.

In the first part of this series, we threw some light on Erdogan's use of his country's intelligence agencies in doing this.

In this part of the same series, we show how Erdogan is collaborating with mafia leaders around the world in crushing the opposition.

The authorities in Argentina arrested two Turkish nationals recently and accused them of founding an armed group.

Upon investigation, the armed group turned to have been active in the kidnap of Turkish opposition figures and businessmen, especially those allied to Turkish cleric Fethullah Gülen.

Erdogan has been demonizing Gülen's Service Movement and confiscating its funds unrightfully.

The surprising thing for Argentinean authorities was that the armed group contained a former senior official of the Turkish intelligence within its board. It also contained the deputy head of the Turkish ruling Justice and Development Party.

The list of charges leveled against the two Turkish nationals included their cooperation with some Turkish state officials, and the creation of a network with the aim of blackmailing the members of Gülen's movement.

Investigations around the group showed that the aforementioned Turkish intelligence official leaked the names of the members of Gülen's movement who would be arrested by Turkish authorities to the two Turkish nationals founding the armed group.

The two nationals then contacted the people included in the list and tried to extort money from them.

The two nationals contact Turkish opposition figures and pretend to be affiliated to the Turkish intelligence with the aim of blackmailing them, the investigations showed.

They added that the members of the group also use force with opposition figures who refuse to succumb to verbal threats.