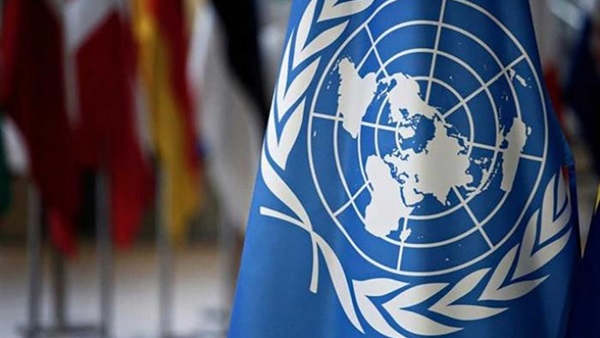 The United Nations and the Security Council have promised to take a hard line on those who will violate a ceasefire signed by Libyan rivals recently in Geneva.

They have warned the Tripoli-based Government of National Accord (GNA) and the militias allied to it against violating the ceasefire.

This came after the two sides said they would maintain military cooperation with Turkey.

United Nations Special Envoy to Libya Stephanie Williams unveiled a plan by the United Nations Security Council to punish those who will hinder the implementation of the ceasefire signed in Geneva.

This came after the Libyan National Army (LNA) said it would abide by the ceasefire.

Turkey violated the ceasefire, only 24 hours after it was signed by Libyan rival parties in Geneva.

Williams revealed, meanwhile, that representatives of Libya's rival forces would meet in Tunis on Nov. 9.

The Turkish violations came as no surprise to the Libyans who expressed fears that Ankara might play a role in hindering peace talks between the Libyans and sabotaging political settlement efforts now led by the United Nations.

On Oct. 24, the Turkish Ministry of Defense said that it would keep training GNA forces, in what amounts to a challenge to the United Nations.

GNA Minister of Defense Salaheddine al-Namroush objected to the suspension of military cooperation with Turkey.

The ceasefire signed in Geneva does not include military cooperation with our Turkish alley, Namroush said.

The United States asked all foreign troops and mercenaries in Libya to leave immediately.

He described the deal as a courageous move. Pompeo also asked all foreign fighters present in Libya to leave within 90 days.

He also called on all parties to contribute to the success of the United Nations-sponsored talks between Libyan rivals.