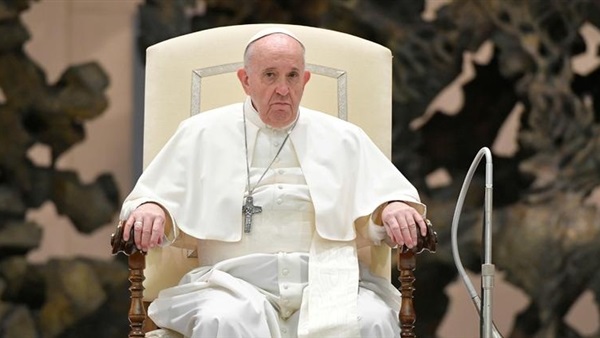 The Vatican on Thursday condemned the attack that left three people dead at a church in Nice, France, saying terrorism and violence were never acceptable.

"Today's attack sowed death in a place of love and consolation, the house of the Lord," spokesman Matteo Bruni said in a statement.

It is a moment of pain in a time of confusion. Terrorism and violence can never be accepted." He said Pope Francis had been informed and was praying for the victims. The pope hoped the French people would "respond in a united way to evil with good."