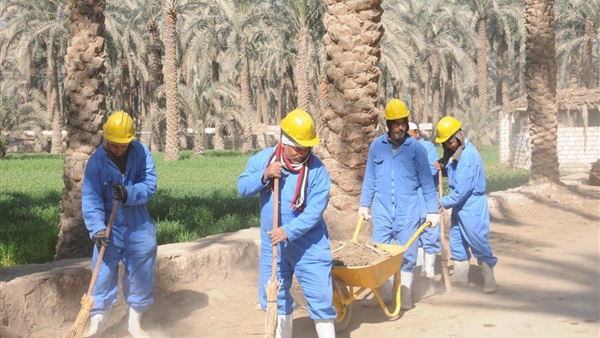 Within the framework of the efforts made by the Egyptian state to confront irregular migration and to improve living conditions in areas suffering from this phenomenon, the Micro, Small and Medium Enterprises Development Agency (MSMEDA) signed contracts with 11 governorates, with a total funding of LE 228 million, to implement projects to develop infrastructure and community in the governorates of Luxor, Assiut, Minya, Fayoum, Qalyubia, Menoufia, Gharbia, Sharkia, Beheira, Dakahlia and Kafr El Sheikh as part of the activities of the agreement to address the root causes of irregular migration, which is being implemented by the agency with funding from the European Union.

Minister of Trade and Industry and MSMEDA CEO Nevine Gamea noted that the MSMEDA is keen to contribute to the tangible efforts made by the Ministry of State for Immigration and Egyptians Abroad to implement the survival craft initiative in order to achieve integration between the activities of the two sides. She added that the MSMEDA is cooperating with various other state agencies to develop areas that suffer from the phenomenon of irregular migration by implementing projects to improve the infrastructure and facilities, such as drinking water, electricity and sanitation, in order to improve the living conditions of citizens in these areas in terms of creating a suitable environment for the establishment of small and micro enterprises. It is also encouraging young people to establish these types of projects, while on the other hand providing intensive job opportunities for irregular and medium-skilled workers, as these projects are implemented using labor-intensive methodologies that rely on the use of unskilled and semi-skilled workers instead of machines and equipment.

Gamea added that the skills of young people looking for work in these areas will be developed and they will be trained in a number of handicrafts and skills to enable them to obtain employment opportunities or establish small projects of their own. She noted that these projects will provide more than 335,000 daily jobs during implementation, in addition to job opportunities for management and maintenance.

Meanwhile, MSMEDA Deputy Executive Director Tarek Shash explained that these contracts include extending, replacing and renewing drinking water networks at a length of 108 km and sewage lines at about 3.4 km, paving 37 km of rural roads, and the restoration and maintenance of public buildings, including 56 schools, 9 veterinary units, 20 health units and 24 youth centers, in addition to covering the sides and bottoms of 12.88 km of canals to conserve irrigation water. He pointed out that these projects are being implemented in cooperation with the governorates and relevant ministries and by using small local contractors and experienced NGOs.

The priorities of the projects included in the framework agreements have been identified through meetings and field visits conducted by representatives of the agency’s branches, in cooperation with officials of the local units and centers in the concerned governorates, to study the needs provided by these units and ensure that they reflect the actual needs of the beneficiaries in accordance with the rules agreed upon between the agency and the governorates listed in the agreement. This also comes in accordance with the standards and priorities that have been identified in coordination with the public projects sector of the MSMEDA, in a way that achieves the agency’s objectives in employing heavy labor.

It is worth noting that an agreement on “Addressing the Roots of the Irregular Migration Phenomenon” was signed between the MSMEDA and the European Union with a grant of €27 million, according to the study conducted by the National Coordinating Committee for Combating and Preventing Illegal Migration and Human Trafficking. This agreement is a continuation of the close cooperation between the MSMEDA and the European Union, which is considered one of the biggest supporters of the MSMEDA’s activities in the field of infrastructure projects and labor-intensive community development as one of the mechanisms used to reduce unemployment rates for irregular workers. 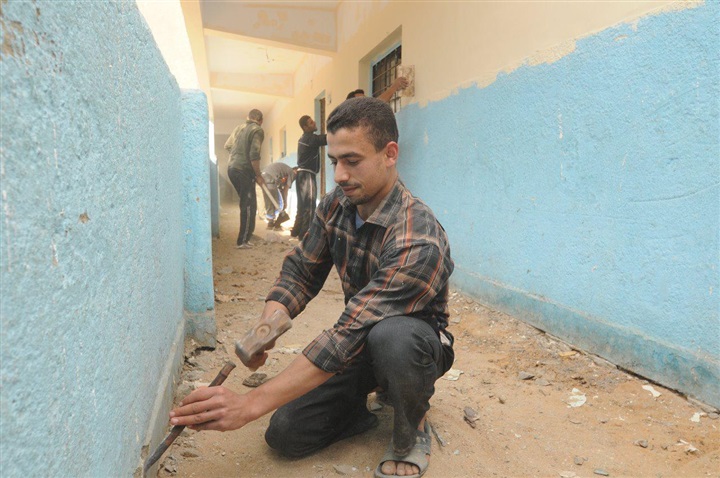 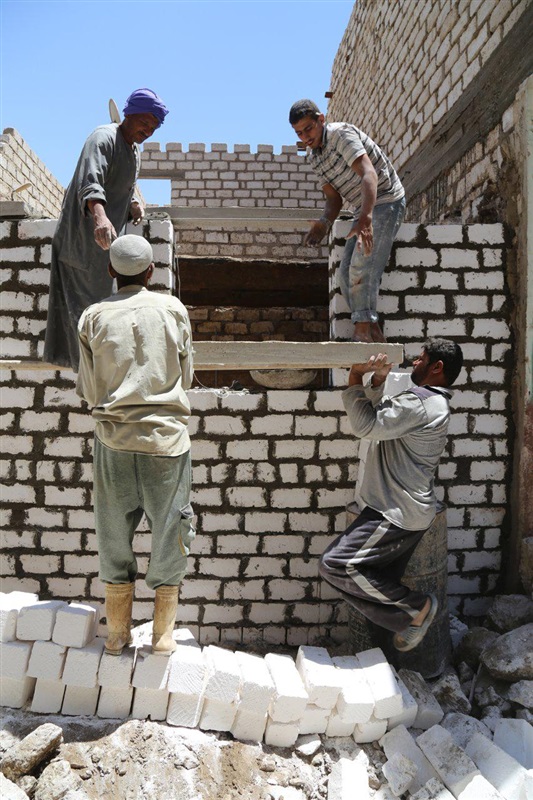 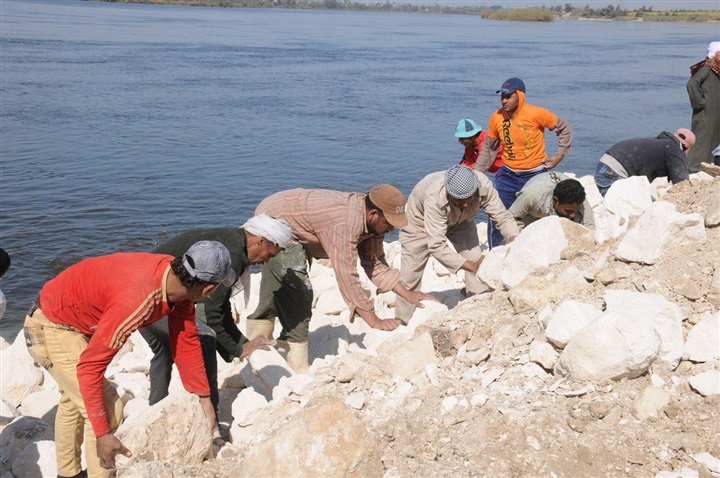