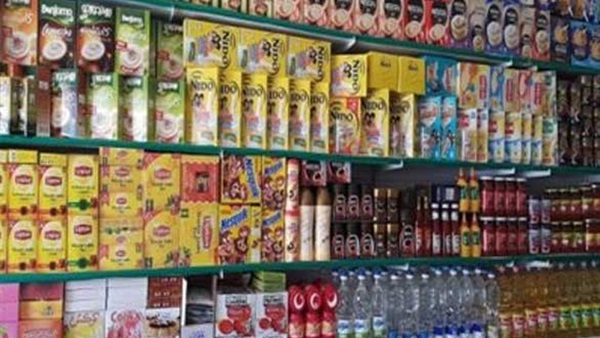 Saudi Arabia and the United Arab Emirates dealt the Turkish economy a painful blow by boycotting Turkish goods, in protest against the policies of Turkish President Recep Tayyip Erdogan.

Public boycott of Turkish goods in the two countries has started taking a serious turn since the beginning of October.

The call for boycotting Turkish goods was made by Ujlan al-Ujlan, the chairman of the board of the Riyadh Chamber of Commerce, on October 2.

He called boycotting all Turkish goods. He also asked Saudis to abstain from investing in or travel to Turkey for tourism.

Ujlan renewed his call for boycotting Turkish goods on October 14.

"I say it clearly and surely: no investment in, no importing from and no travel to Turkey," he wrote on Twitter. "As citizens and businessmen, we will not deal with anything that is Turkish."

A hashtag on boycotting Turkish goods has become the most popular on Twitter in Saudi Arabia, the UAE, Bahrain and Egypt.

Boycott as a weapon

One of those participating in the boycott campaign was Saudi prince Abdel Rahman bin Musaed bin Abdel Aziz.

He said his calls for boycotting Turkish goods were part of a public reaction against Erdogan's policies against Riyadh.

"The campaign does not target the Turkish people in anyway," he wrote on Twitter.

Tweeps, including writers, said boycott is a peaceful weapon for deterring those who cause harm for Arab countries.

They called for substituting Turkish goods with locally-made products.

Boycott, they said, is a national duty. They added that alternatives to Turkish goods are available everywhere in Arab markets.

UAE writer Mohamed al-Hamadi, who heads the UAE Jouralists' Union, described boycott as a disciplined method for deterring those who commit violations against Arab countries.

The campaign is paying off and Turkish traders are starting to feel the heat from it.

A group of Turkish traders issued a statement, in which they expected the campaign to negatively affect international supply chains.