GNA delegation visits Niger in search of oil from Niamey 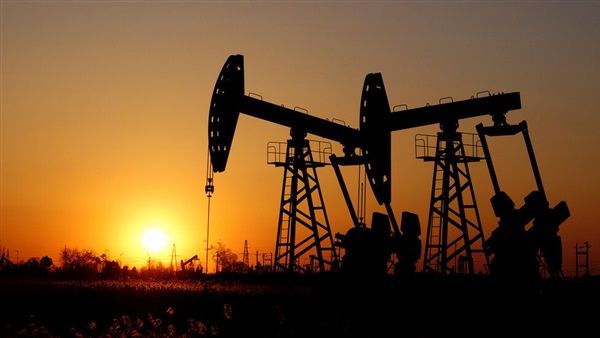 Terrorist groups are taking advantage of the deteriorating security situation in African countries, especially on Libya’s border with Niger. Recently, some officials from the Tripoli-based Government of National Accord (GNA) visited Niger as part of a delegation headed by GNA Defense Minister Salah Eddine al-Namrush, accompanied by his chief of staff, Mohamed al-Haddad. The visit has provoked questions, especially since it came a few months after Turkish Foreign Minister Mevlüt Çavuşoglu visited Niamey, amid fears of arrangements being made to sow chaos and provide support to terrorist groups in Africa’s Sahel region.

Experts believe that these visits were aimed at controlling the oil sources in the region, which is considered a center for terrorist cells loyal to Turkey. From another angle, the Turkish presence has malicious intent, including putting pressure on Paris, which has Operation Barkhane forces in the area combating terrorism in the Sahel.

Turkey is penetrating Niger under the cloak of humanitarian aid through various associations, including the Turkish Cooperation and Coordination Agency (TIKA), which is deployed in areas adjacent to the French base. The recent attack in Niger was evidence of terrorists targeting the French forces, after eight civilians, including six French, were targeted in southeast of the capital Niamey.

Mohamed Rabie al-Daihi, a researcher in international relations, told the Reference that the GNA is living in a state of rupture and international and Arab rejection due to its cooperation with Turkey. Its delegation’s visit to Niger comes with the aim of seeking support in Africa away from Tunisia and Algeria, which have failed to join Ankara in its sabotage camp in the region.

Algerian President Abdelmadjid Tebboune announced that Algeria's vision of the situation in Libya is in agreement with France, Daihi added, while Tunisian President Kais Saied previously affirmed during his visit to Paris in June that the GNA’s legitimacy is temporary and must be replaced by a legitimate government derived from the Libyan people.