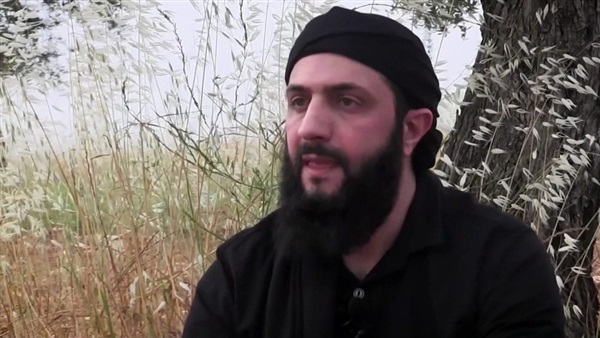 In an attempt to woo the West, Hayat Tahrir al-Sham (HTS) leader Abu Mohammed al-Jawlani, issued a decision to control and license weapons possession operations in areas controlled by HTS.

According to the Syrian Arab News Agency (SANA) and the Syrian Observatory for Human Rights, the so-called rescue government set up by HTS justified the new decision due to the large number of random shootings in the areas under its control, confirming that it will start the project of granting licenses and cards for the carrying of weapons.

Commenting on the decision, former HTS leader Abu Saleh al-Hamawi, who was dismissed years ago due to internal disagreements, said that the “government of destruction” (referring to the GNA) is implementing the international agenda without excluding that Jawlani’s move aims to court Western intelligence services in order to change his classification from terrorist to “freedom fighter”. Therefore, the project to control the carrying of weapons cannot be separated from the security coordination policy that combines Jawlani and Turkish intelligence.

This decision was not HTS’s first attempt to flirt with the West. During the past months it sent many messages to the West, hoping that the group would be removed from the international terrorist list.

The first message was with the appearance of Abu Abdullah al-Shami, a leader in HTS, on September 5 when he called for normalizing relations with the West and his assertion that the group seeks to clean up its image.

The second message came in a statement of condolences to the Lebanese people following the Beirut Port explosion that occurred on August 4.

Dr. Abd al-Khabir Atallah, a professor of political science at the Egyptian University of Assiut, said that following the negotiations that Washington conducted with the Afghan Taliban movement, Jawlani now aspires to hold meetings with the United States or any foreign country, such as Russia, in order to get rid of its terrorist status.

Atallah confirmed in a statement to the Reference that Jawlani wants the West to consider him a freedom fighter protecting his land. This is impossible, however, because the West is well aware of HTS’s connections to many terrorist crimes, and therefore the West has not and will not join hands with Jawlani.