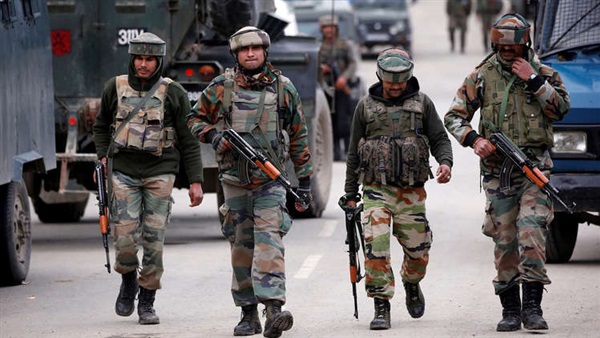 Stan Swamy became the oldest Indian to be accused of terrorism when he was arrested by Indian authorities in one of the districts of the eastern state of Jharkhand earlier this month.

The 83-year-old was remanded in judicial custody until October 23.

Indian authorities accuse Swamy of having links with a 2018 incident of caste-based violence and links with the Maoists, the rebels active in several eastern Indian states.

Swamy said in a video recorded days before his arrest that detectives had interrogated him for 15 hours over five days in July.

He added that his interrogators had produced some extracts allegedly taken from his computer that pointed to his links with Maoists who claim they are fighting for communist rule and greater rights for tribal people and the rural poor.

Swamy belied the charges leveled against him, noting that they were mere "fabrications" that were "stealthily" put into his computer.

A Jesuit priest, Swamy added that his advance age, health complications and the raging pandemic woul make it difficult for him to travel to Mumbai. He hoped human sense would prevail.

The Indian government has put in prison 16 people in connection with the the 2018 violence in Bhima Koregaon village in Maharashtra state between June 2018 and now.

The people put in jail include some of India's most-respected scholars, lawyers, academicians, cultural activists, and an ageing radical poet, who then contracted Covid-19 in prison.

Jharkhand is home to 40% of India's precious minerals, including uranium, coal and cobber.