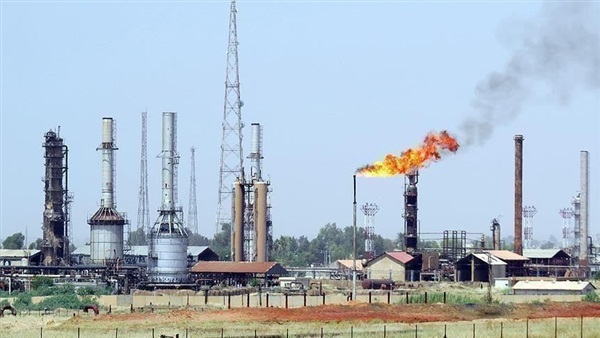 The El-Sharara oilfield in Murzuq Desert returned to work, a move considered a breakthrough that will contribute to improving Libya's economic conditions.

It said on website that the field would resume its production in the light of the highest security and safety measures.

The corporation noted that the guards of the field who are affiliated to the Libyan National Army had pledged to ease the work of the field.

This comes after positive consultations under the auspices of the United Nations, the corporation said.

It added that the consultations that took place in Hurghada focused on security arrangements, especially when it comes to the oilfields.

Deputy Head of the Tripoli-based Presidential Council, Ahmed Metig, considered the resumption of production at the field an important step on the road of bringing Libya's other oilfields back to work.

This, he added, would help Libya resume its oil exports.

He noted that the reopening of the field was a result of the economic agreement that was reached recently.

This agreement will pave the road for realistic political consultations that end the sufferings of ordinary people, Metig said.

The Libyan National Army declared on September 18 the resumption of the work of Libya's oil facilities, following nine months of closure.

This came after an agreement was signed by the army and the deputy head of the Presidential Council.

The agreement stipulates the formation of a technical panel to manage the production and selling of oil and the distribution of revenues from this sale.