Pakistan struggle to get out of FATF's grey list 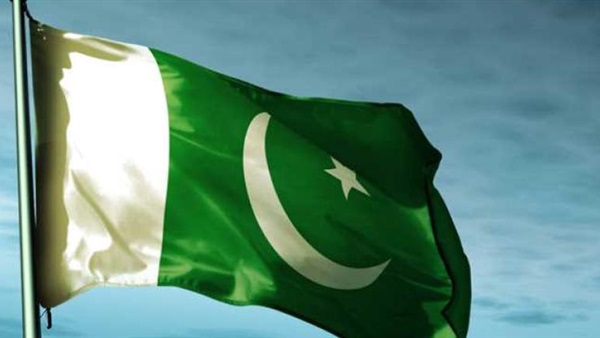 Pakistan struggles to wriggle out of the grey list of the Financial Action Task Force (FATF).

The Paris-based global money laundering and terrorist financing watchdog will convene between October 21 and 23 to decide on Pakistan's status.

Islamabad expects to get out of the list after freezing the funds of groups accused of terrorism.

Pakistan is afraid that it can be moved to the blacklist of FATF.

FATF placed Pakistan on the grey list on June 2018 and asked Islamabad to implement a plan to curb money laundering and terror financing by the end of 2019. However, this deadline was extended later on due to the Covid-19 pandemic.

FATF is putting the actions Pakistan is taking to fight terror financing and money laundering under its close watch. Islamabad has to meet a list of 27 demands in order to wriggle out of the grey list.

Pakistan needs 15 out of a total of 39 votes to get out of the grey list. It will remain placed in the list if it fails in getting the necessary number of votes.

The Pakistanis pin their hopes on support from the United States to get out of the list.

This comes after Pakistan played the mediator between Washington and the Taliban last year.

The Pakistani government was instrumental in finalizing a peace agreement in Doha in February this year between the Taliban and the United States.

It also played a role in convincing Afghan rivals to sit on the negotiating table together.