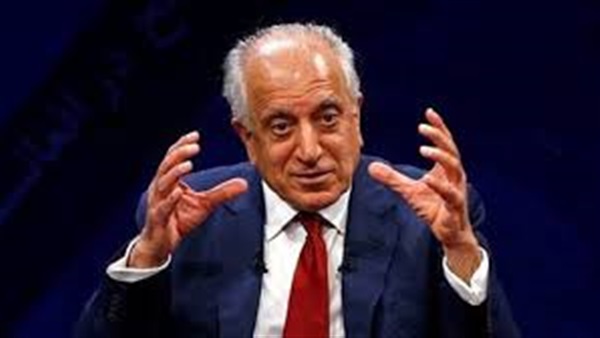 The Taliban have promised US forces to reduce casualties in Afghanistan after a wave of violence raised questions about peace talks, a US envoy said Thursday.

"At present too many Afghans are dying. With the re-set, we expect that number to drop significantly," Zalmay Khalilzad, who negotiated a February 29 deal with the Taliban to pull out US forces, wrote on Twitter.

Khalilzad said that he and General Austin Miller, the commander of US forces in Afghanistan, met several times with the Taliban to discuss "strictly adhering" to the terms of the agreement.

"Attacks have been on the rise in recent weeks -- threatening the peace process and alarming the Afghan people and their regional and international supporters."

Under the February 29 agreement, the Taliban agreed not to allow Afghanistan to be used by foreign extremists -- the original reason for the US invasion after the September 11, 2001 attacks -- and halted operations against Western forces.

The Taliban did not promise to end violence against the internationally recognized government in Kabul but said they would discuss a "permanent and comprehensive ceasefire" in peace talks.

Those talks began last month in Doha although there has been little apparent progress, with disputes even on the nature of how to negotiate.

In recent days tens of thousands of people have fled as the insurgents launched an attack on the city of Lashkar Gah in restive Helmand province, prompting the US to call in air strikes to defend Afghan forces.

With US elections less than a month away, President Donald Trump is trying to make good on his promise to pull back troops from Afghanistan and end America's longest war.

He voiced hope last week at withdrawing all troops by Christmas, speeding up the timeline agreed in Doha.